NewTV is an independent and controllable and powerful Internet TV new media platform under the CCTV.com. It is also an important frontline for the main theme of the main station. As of December 2019, the number of NewTV users reached 280 million.

On March 24, 2010, the State Administration of Radio and Television issued the first Internet TV integrated service and content service license to CCTV. NewTV, as its new media agency, uses the "China Internet TV" as a call sign to carry out Internet TV business operations around the world.

In 2017, NewTV, and seven licensees, with the approval of the State Administration of Radio, Film and Television, initiated the establishment of the Internet TV Working Committee of the China Network Audiovisual Program Service Association. As the chairman unit of the Internet TV Working Committee, NewTV has been actively shouldering industry responsibilities, setting industry benchmarks, and guiding the direction of industry development.

At present, NewTV fully strengthens the coordination of relevant resources within the main station, strives to build a fusion ecology of TV screens and various emerging screens, and fully promotes the "5G+4K/8K+AI" strategy of the main station and the smart screen strategy of CCTV to reach home intelligence large-screen scenes to build a global smart-screen communication network with "smart screen as the center" in the 5G era. 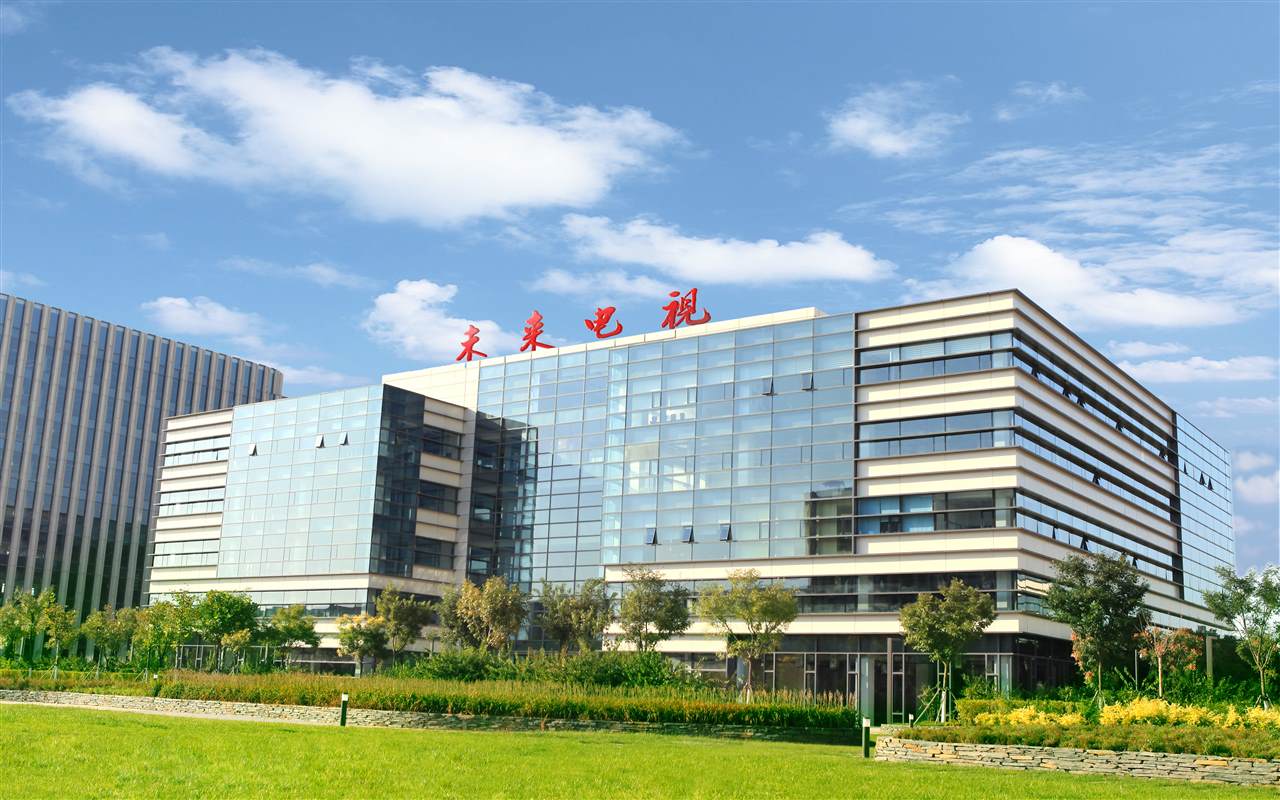